For more than two decades, MMOG developers have known that completely open-ended games without strict community guard rails guiding and limiting behavior and player interactions bring out both the best and worst in people. More often than not the veil of anonymity that some choose to hide behind while online reveals an unfortunate lack of character. In such environments, one bad apple can degrade the enjoyment of many others.

As a result, given the massive expense associated with creating online games, very few game developers will risk letting the players interact as they will within that virtual space. But Frontier Development did with their game, “Elite: Dangerous” (“E:D”).

The reward for giving players complete freedom to spend their time as they will is that such lack of constraints enables people to surprise and delight you with their inventiveness, their creativity, and the communities they create. In E:D’s full scale recreation of our 400-billion star galaxy, many people spend their time exploring distant worlds and sharing the magnificent views they’ve found there.

Flying around our solar system in virtual reality, and then the myriad worlds within several hundred light years of our sun, Sol, has provided me with uncounted breathtaking views. The level of immersion is incredible.

But I’m just an amateur in-game “photographer.” Thousands of E:D community members are both farther ranging and more talented at capturing their in-game experiences. So I wanted to share some of the experiences they’ve had, captured through the windows of their cockpit or via the in-game camera.

All of these images are taken from within the game as it exists today. If you were inclined, you could outfit a spacecraft, visit these locations, see these sights, dock at these space stations, perhaps fly with some of these pilots.

In an update due this spring, Frontier has promised that these environments will gain more fidelity, more beauty! That’s something to look forward to. Until then, I hope you enjoy this brief taste and that it stirs whatever latent Walter Mitty you have within. Did you dream of being an astronaut, or exploring the vastness of space, being the first to cast eyes on the startling beauty of far worlds? I still do.

With a little searching via Google or Youtube, you can find thousands more of these screenshots. I use them as fuel for the imagination during the cold winter days and long nights here on Earth. …when I’m not flying around the galaxy myself, of course. 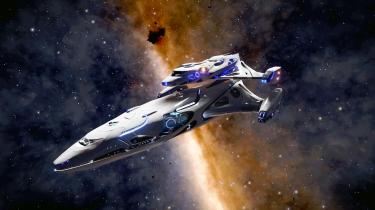 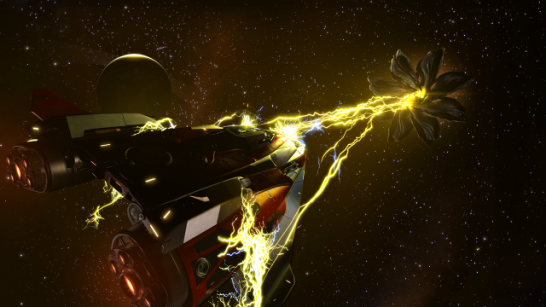 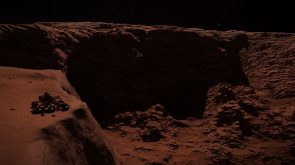 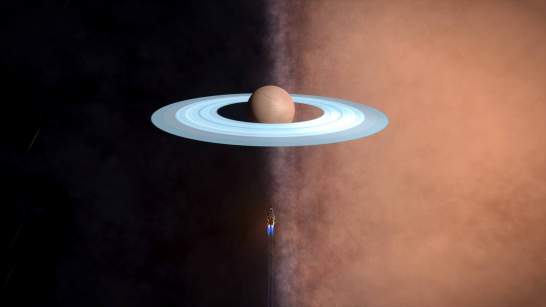 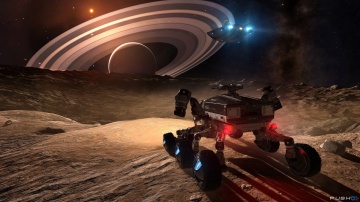 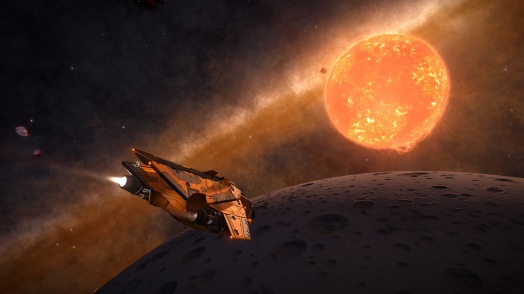 Bio: I grew up a Navy brat, then enlisted in the U.S. Army Infantry at age 21. I entered as a private, earned selection for and admission into Officer Candidate School, then spent the rest of the time wearing bars. After several years training force-on-force unit combat in the Mojave with the Army's elite mechanized OPFOR, and then the joy of command while at Fort Carson, CO, which included the challenges and rewards of taking a company of soldiers to Iraq and bringing them all home safely, I left the military in search of new experiences. Like many who leave the military, I hit some hiccups trying to figure out how to communicate to civilians that a decade of training soldiers to aggressively close with and kill the enemy was experience that would translate swimmingly into their company culture. Eventually I overcame that communication challenge. That led to several years doing the "corporate thing," pursuing a career that led from retail to IT, following my passions for computers and communications developed as a(n) (unlikely) hobby while a soldier. In the late nineties, I had the good fortune to hire into one of the pioneer companies in the (then new) massively multiplayer online game industry. While there I saw opportunity to start my own company and used all my experiences (and no small amount of learning new skills on the fly!) to build an online payment processing company. My first company, PayByCash, brought local non-credit-card payment methods from around the world to Internet content providers with one very simple integration. After growing for 8 years and earning the trust of the largest game content providers in the world (and most of the smaller ones as well), we merged with a VC-funded Silicon Valley company and were later acquired by Visa. In my on-again-off-again "retirement," as a serial entrepreneur, I develop (and occasionally launch) new ventures. When not torturing myself with the responsibility to nurse my whackadoodle ideas into profitability, I spend the time with my family that I rarely had when running my first (and to date most successful) company. And I write, sporadically and spasmodically. When not writing, I race cars and enjoy improving my skills in the shooting sports. View all posts by Kevin H.

This site uses Akismet to reduce spam. Learn how your comment data is processed.